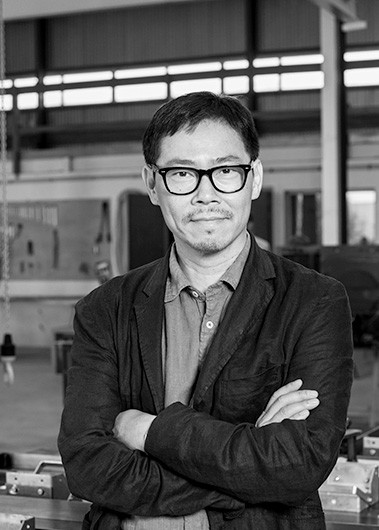 Artist and designer Sovann Kim was project manager at the Wilmotte Agency for several years before founding his own design studio in 1999. His experience in urban and public transport projects on a citywide scale makes him a master of the constraints and stakes that every detail entails for the end user. He received l’Étoile and the Label de l’Observeur du design in 2012 and 2016, most notably for his design of the Reims tramway stations.

We use cookies to guarantee you the best experience on our site. If you continue to browse and use this website, we consider that you accept the use of cookies.Ok